The unthinkable happens and the Germans go out.

It’s 30 degrees C outside so I decide to venture down to my local pub.

The way it stands the Germans will pip the Swedes on the head to head as the points and goal difference is identical.

Not much happens in either half and it’s the Mexicans who are in pole position with seven points at the top of the group.

I consider going up the road for the second half as the old guy standing beside me is wearing a Hard Rock Cafe t-shirt and keeps on asking the 20-year-old barman to “go and put your shorts back on son so I can see your legs son.” in really mincey voice which makes me uncomfortable and the barman gravitating to the other side of the pub.

However, I stick with it and get the reward.

The Mexicans totally collapse in the second half. Every time you look at the screen which has their game on it the Swedes seem to have scored another goal.

Now it means that the Mexicans will go out if the Germans can score against the wily Koreans. I never saw this one coming. I mean some folk had the Mexicans pegged as dark horses after their win over the Germans.

The wonderfully named Ludwig Augustinsson had put Sweden ahead with a back post volley five minutes after the restart and then twelve minutes later they are awarded a penalty which captain Andreas Granqvist steps up and converts for his second penalty goal of the tournament.

To add insult to injury Mexico’s Edson Álvarez scores a piss poor own goal on the 74th-minute mark and in the space of 24 minutes his nations tournament is in tatters.

All eyes are on the German game now – to be honest, they always were – and the master race is struggling like I’ve never seen them before in a World Cup group stage. As a matter of fact, no one has.

They desperately need a goal to go through on goal difference at the expense of Mexico and can’t find the solution.

Things get a bit harder when three minutes into injury time Kim Young-gwon scores at the back post to become a Mexican national hero. 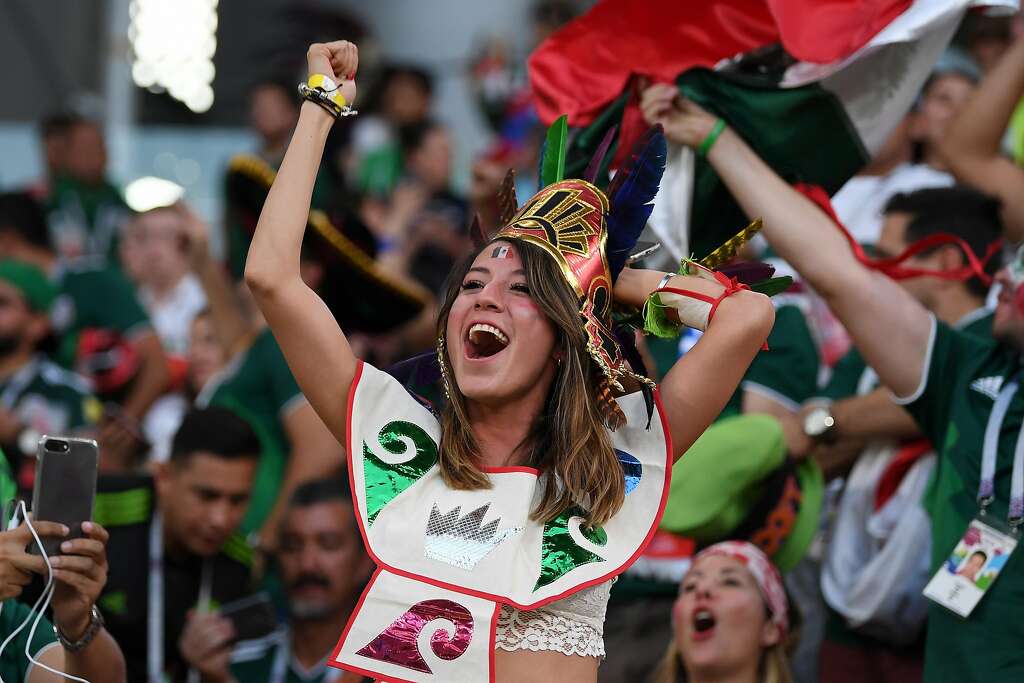 The linesman and referee can’t accept a German elimination though so wave it off but pesky VAR intervenes and shows that the ball actually came through via a deflection from Toni Kroos, therefore, playing Young-gwon onside and the goal stands.

The defending World Champions are in as about as deep sh*t as you can be,  in a football context at least, and in one last panzer movement the Germans go all out and even their keeper – egomaniac Manuel Noir – pointlessly runs up the field to try and score two goals in sixty seconds resulting in Spur’s Son Heung-min breaking away from the halfway line to stroke it into an empty net and put the icing on the cake for a historic German elimination.

It’s the first time they haven’t made it out of the group stages since 1938 – let’s hope they don’t take the hump like they did that year which resulted in an all out military assault on mainland Europe – and to England’s great relief Die Mannschaft are going home while Mexico gets out of jail.

THE FINAL GROUP STANDINGS AFTER A DAY OF HIGH DRAMA: