Having shown some signs of life in the previous few days the tournament finally comes to life on its second Saturday.

Belgium hand out the second real doing of the tournament as they run Tunisia over the coals and emerge 5-2 winners.

Right from the off the fancied Belgians look at it and take the lead after a Hazard is cut in half on the edge of the box by Ben Youssef who’s about as subtle as a grenade in at a kids party.

Hazard gets up and strokes it home after six minutes.

Ten minutes later Romelu Lukaku adds to the two he got in the first game as he allows a Mertens penalty to drift across him and lashes it low across the keeper into the bottom corner from the edge of the box.

It looks like a question of how many for Belgium but out of nowhere Dylan Bronn heads one back for the North Africans a mere two mins later and it’s suddenly game on.

Lukaku has goal fever though and restores Belgium’s two-goal advantage with a lovely dinked finish over the keeper inside the box after seconds before the half-time whistle.

In the second-half, the pumping for Tunisia continues as Hazard races between two opposition defenders and rounds the onrushing keeper to stroke into an empty net and then Batshuayi has the miss of the tournament as he smacks the ball off of the crossbar from about 10 inches out before making it up for it by slotting in the fifth on the 90th minute mark. 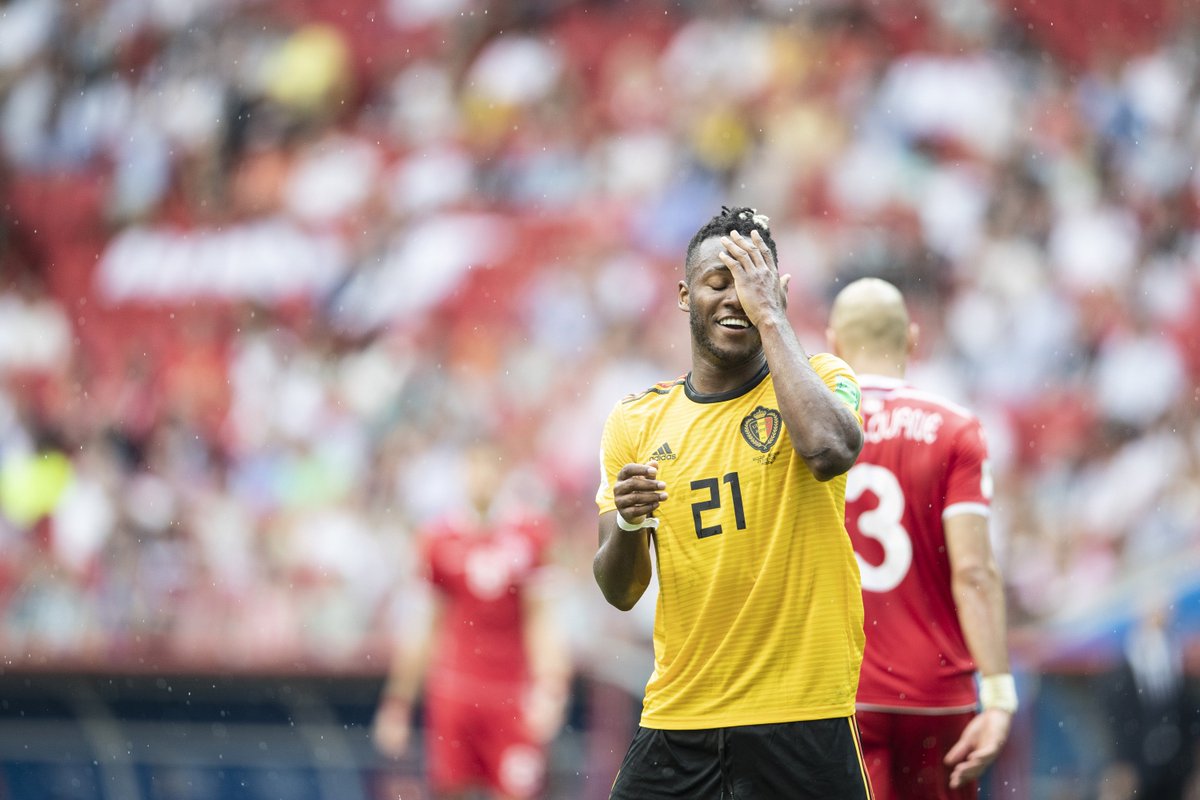 “I never liked him at Sunderland. When the going gets tough he goes missing, and he has gone missing today the Tunisia captain. You wouldn’t want him in your team, that’s for sure.”

I miss this one.

Was over at a mate’s to do some work though we decided to watch the first half which was scuppered by the crappy signal tenement flats all seem to get on Paisley Road West in Glasgow.

I see the goals late online and by all accounts, it’s a well-deserved victory for Mexico who keep the momentum going after their stunning victory over Germany the previous Sunday.

Carlos Vela nets an early penalty before Chicharito Hernandez makes it two not long after the hour mark. 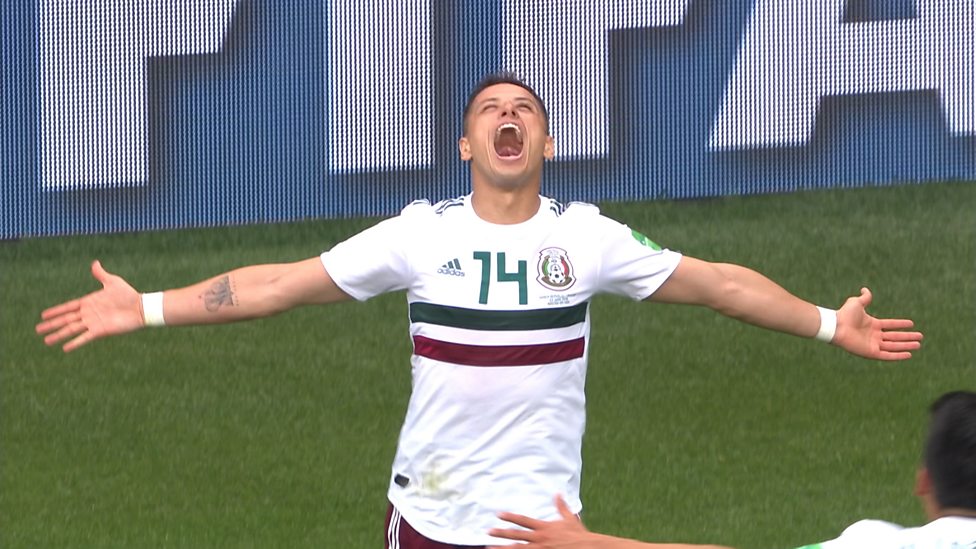 Son Heung-min then gets fed up three minutes into injury time and goes against the South Koreans game plan by blasting one in from 25 yards in what could be the goal of the tournament.

The final game of the day is watched in the correct environment that being a pub, on a sweltering early summer’s evening with a cold beer in hand.

I have Germany down to win and have a fiver at 10/1 odds riding on it as the first two games of the day have both delivered the results I wanted.

“You can always count on the Germans.” I thought.

Well apparently you can’t as Ola Toivonen put the Swedes ahead with a beautiful chip just after the half-hour mark and to be honest it had been coming. 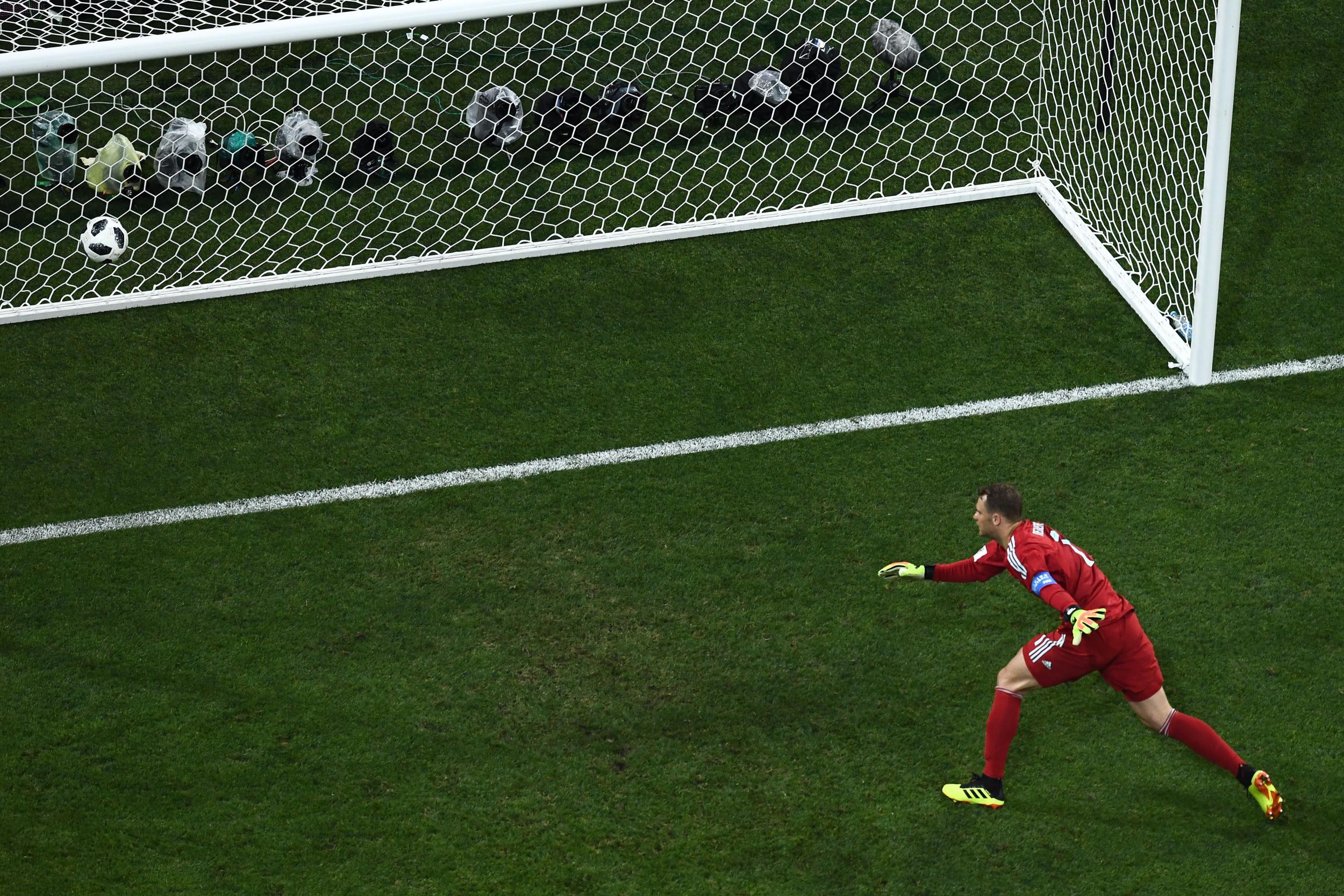 Germany are on the verge of going out and are lucky they don’t concede a penalty and aren’t down to ten men after Marcus Berg is taken down by Jérôme Boateng whilst through on goal. VAR clearly was designed by a German.

But you can always rely on the Germans it seems as they equalise early in the second half through Marco Reus and despite going down to ten men – after the hapless Boateng’s luck runs out and he gets cautioned twice – they win it at the final breath thanks to an expert curling Toni Cross free-kick in to the roof of the net from the edge of the box.

In the end for Sweden resistance was futile.

I celebrate like I’ve won 20 grand when in fact it’s only 50 quid but every penny counts.

I return home to saviour my winnings and watch local Scottish boxing talent Josh Taylor his big world title eliminator on points at the Hydro in Glasgow which I’d walked past only hours earlier. I then narrowly avoid a kicking off of three lads in a kebab shop after I had taken exception to songs they were singing.

So a pretty successful day all in I reckon.