Day 5 begins with the latest candidate for the worst match so far.

On paper, this one looked uninspiring and so it proved to be as an efficient Korean team showed plenty of effort but little to no creativity whilst the far more experienced Swedes passed up a great chance in the first half as the Korean keeper saved from Berger. In the second half, the latest penalty was awarded, this time for Sweden,  and veteran central defender and national captain Andreas Granqvist – who looks like he’s done a hard paper round in life – shoulderer the burden and stepped up to score. 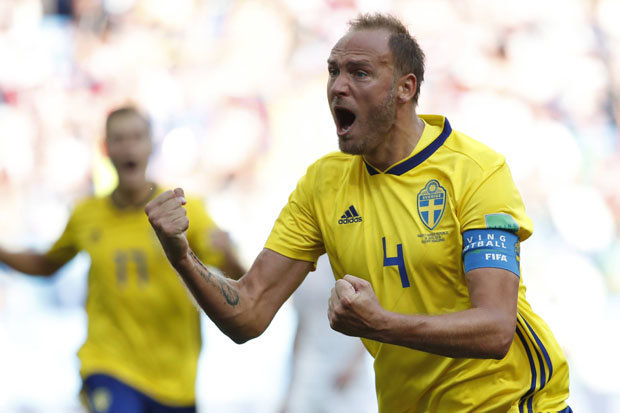 That’s three points for Sweden and the less said about this one the better.

One of the tournaments favourites Belgium take to the field against lowly Panama a nation with no previous World Cup experience but who did the globe a favour by eliminating the USA.

I have nothing against the USA per say it’s just that their indifference to the most popular sport in the world means the stature and importance of this tournament is lost on them so better a place go to a nation that truly values it in my opinion even if that nation is better known for their hats. That plus the fact that the yanks have things like a ‘World Series’ in sports that only they play.

Anyway to the game itself and the star-studded Belgium team plus Dedryk Boyata passed the ball around endlessly in the first half without creating many chances.

That changed in the second half though as Dries Mertens hit a beautiful volley from the edge of the box into the far corner of the net to put the Belgians in front two minutes after the restart.

From there on out Belgium carve Panama open at will and could have a hat full but have to settle for two goals from their nations highest ever goalscorer Romelu Lukaku, the first a header after lovely build-up play by Kevin De Bruyne on the edge of the box and the other a fantastic finish after bearing down on the Panama goal from a breakaway.

All too easy in the end for Belgium and Panama would be as well arranging their flights home now if indeed they haven’t already. 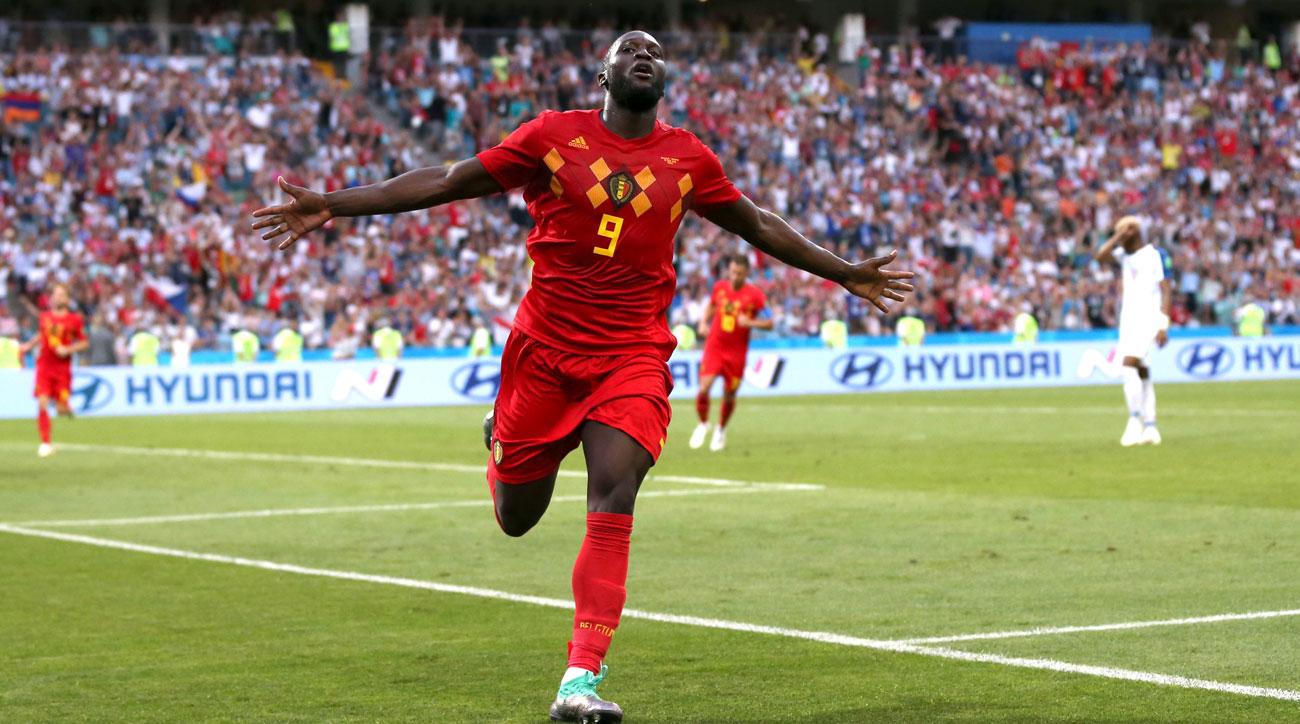 Finally, the moment arrives which every Englishman dreads and every Scots, Irish and Welshman delights in as England take to the field for their World Cup opener.

Volgograd, formerly Stalingrad, plays host the throngs of ‘Engerland’ fans on their latest pilgrimage in search of their first major tournament victory in 52 years.

The players and a swarm of flies – or ‘midges’ as we call them here – take to the field and for the English team, it becomes as much about not being eaten alive as representing their country.

They survive the warm-ups and then worryingly look pretty good for the first 15-20 mins, looking like scoring every time they venture up the pitch and take a well-deserved lead through Spurs goal machine Harry Kane via a back post finish from a corner on 11 minutes.

I say worryingly as like anyone who hails from the British and Irish isles who isn’t English then your worst case scenario is England doing well or – heaven forbid – actually winning a  major tournament due to the fallout. That fallout would amount to an even greater level of self-aggrandizing in regards to their footballing abilities that would eclipse even the constant eulogising over the greatness of their beloved English Premier League.

In short, we’d never hear the end of it.

The good thing with England though is that they never fail to disappoint in regards to letting their overly expectant media and fans down. You can usually set your watch by it. And true to form they deliver once again as Kyle Walker concedes a needless penalty which enables the Tunisians to equalise via a Ferjani Sassi conversion on 35 minutes.

Thereafter England loses the plot a bit passing up more good chances and starts to get bogged down in stagnant unimaginative play which is usually the hallmark of their major tournament performances.

Just when it looked like the big build up would once again see them fall flat on their faces Harry Kane gets them out of jail with an injury-time back post header and considering that Tunisia had hardly mounted a meaningful attack for the previous 90 minutes it was highly unlikely they would manage it in the dying seconds.

It was tight but the English deserved it and with the somewhat hopeless Panama up next on Sunday, they look almost certainties to progress to the next round.